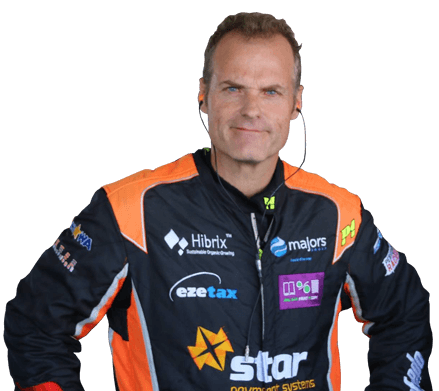 Jack is an excellent go kart driver in the local Western Australian...

Alec started his motorsport career in the WA Go Karting scene and has...

Jon is a highly experienced navigator in both gravel and tarmac...